Posted on July 18, 2009 by collectiveunderground 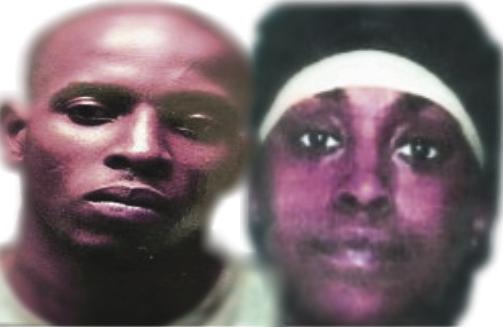 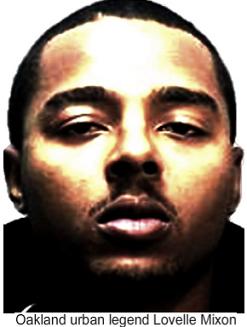 Mixon, many will recall, dropped five of Oakland’s so called finest in March in what is recognized as the deadliest social action protest against the racist regime of California’s police in history.

Sources with the National Black Foot Soldier Network are, reportedly, praising Shakur and Anderson’s protest and, according to those same sources, the comparrison of Hassan & Anderson to Mixon has sparked a friendly competion between the two cities.