Why Did the Sun Despise Bombshell Dishwater Blonde Michelle Rigney?

Posted on June 22, 2008 by collectiveunderground

“Like all whites, she thought her skin and dishwater blonde hair were superior,” said Delaware Black Sun Worshihp Hakeem Muhammed. “She’d been spotted walking around campus swinging her hair about on like she was superior. But the Sun’s annointments and the new science fixed all that.

In the fourth chapter of Malachi, the last book of the Old Testament God says: 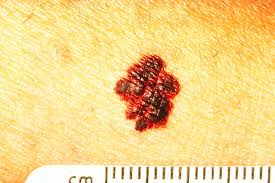 1 For, behold, the day cometh, that shall burn as an oven; and all the proud, yea, and all that do wickedly, shall be burned to stubble: and the day that cometh shall burn them up, saith the LORD of hosts, that it shall leave them neither root nor branch. 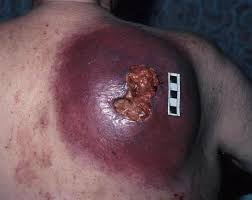 2 But unto you that fear my name shall the Sun of Righteousness arise with healing in his wings; and ye shall go forth, and grow up as calves of the stall.

“Once upon a time God made His light (sun shine) fall on the just as well as the unjust all the same. Today God’s light burns the skin of the unjust.” St. Thief

10 Responses to Why Did the Sun Despise Bombshell Dishwater Blonde Michelle Rigney?